-Maxime started playing guitar at the age of 14. He soon plays with local rock bands and follows music lessons with local teachers.

After graduating high school, he left Belgium for Brazil at the age of 18 and discovered brazilian music. He studied at the ” Escola Ian Guest de aperfeicoamento musical ” in Rio de Janeiro with teachers like Nelson Faria ( The Brazilian guitar book, Sheer music ) among others.

Back in Belgium, he studied Jazz for two years in Antwerpen with Pierre Vandormeal, Hans Van Oost and Karl Van Deun.

After, he moved for a while in NY and Boston and studied with the guitar mentor Jon Damian.

He is a self taught singer.

Meanwhile, he leads an activity of sound engineer and had recorded more than 40 album and produced 5 albums as producer or executive producer. 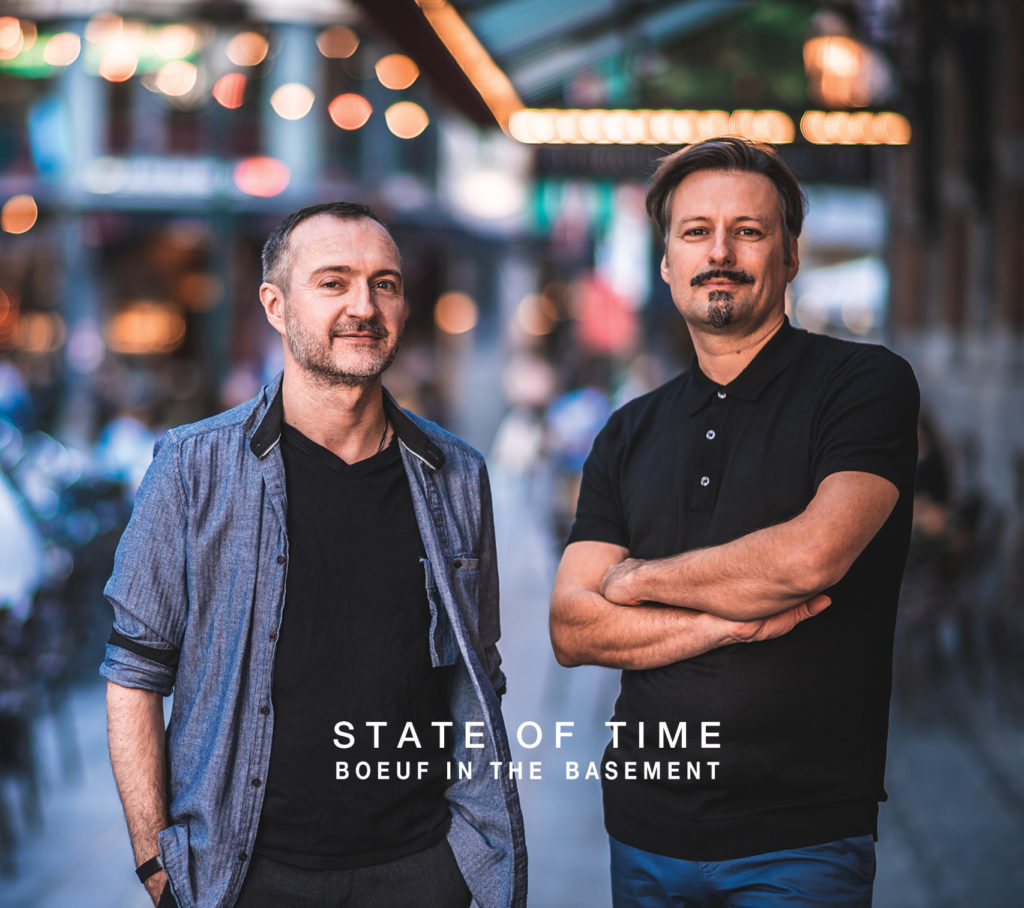 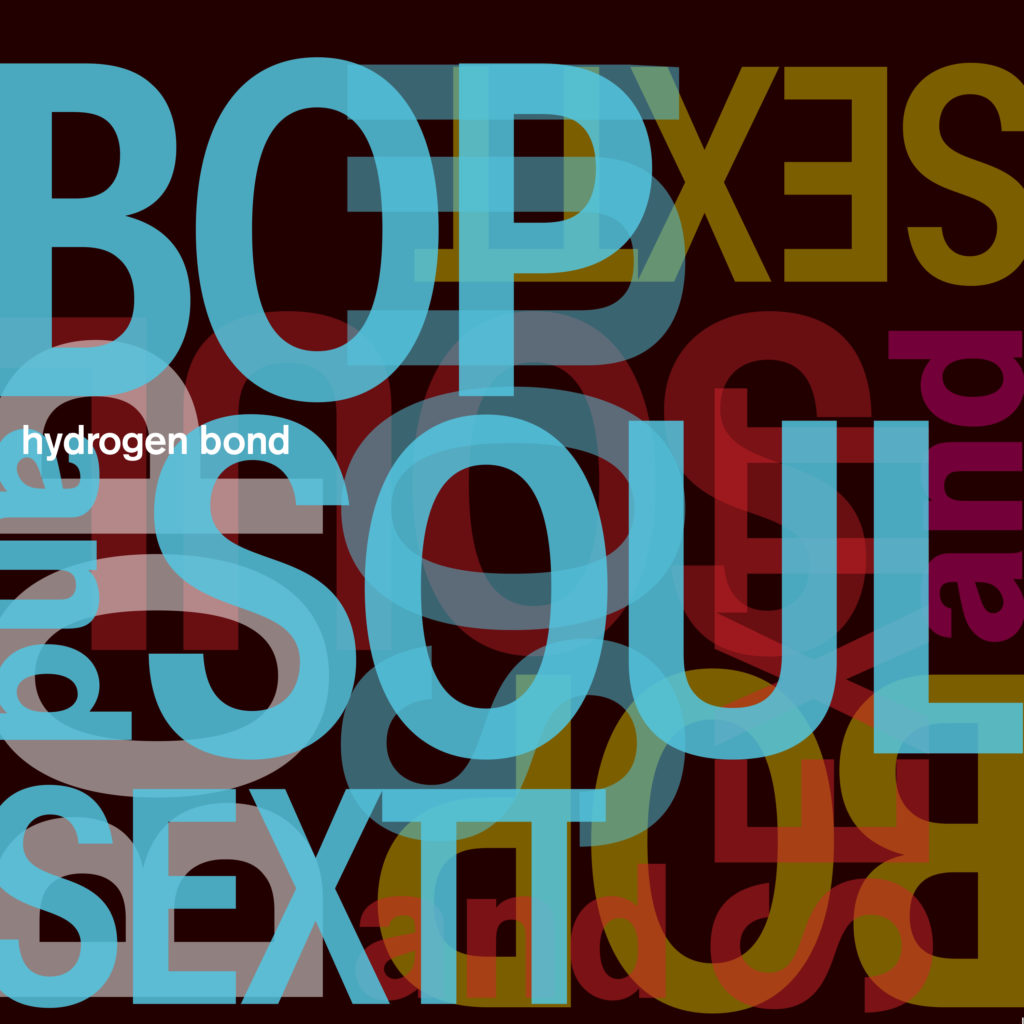 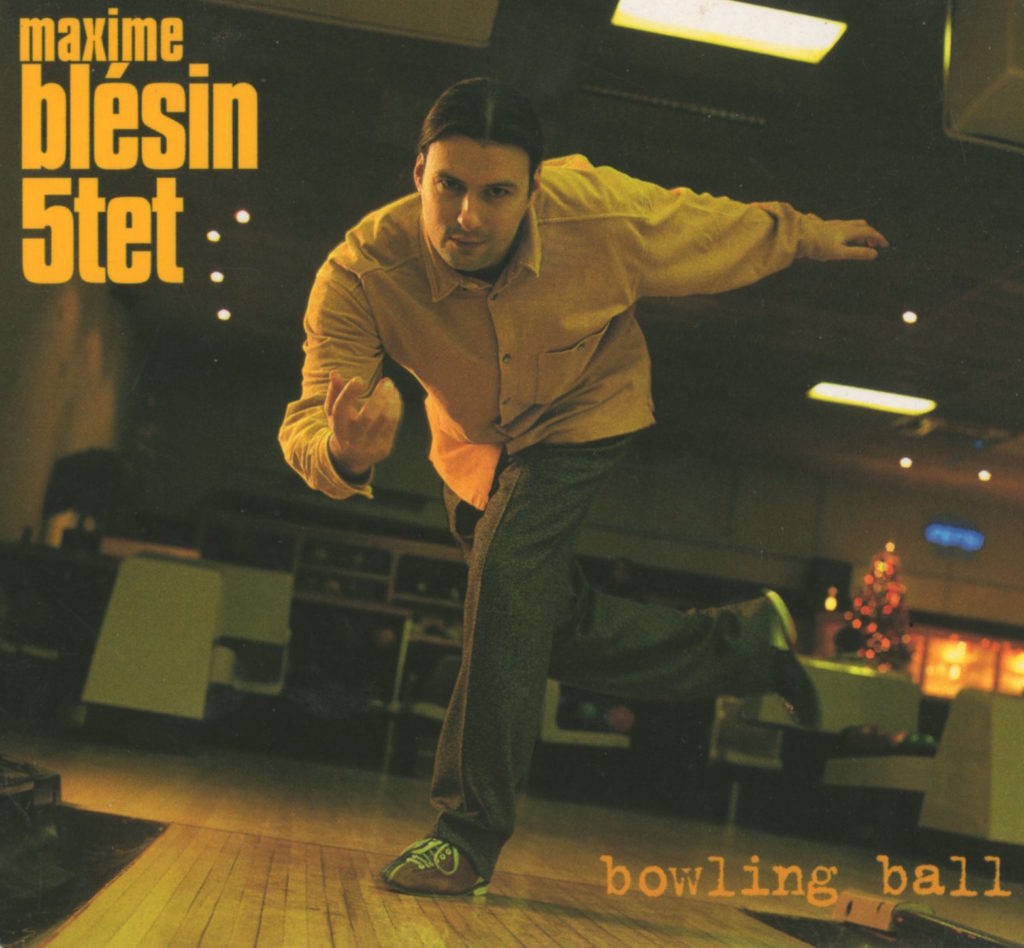 As a leader and composer